Driffield RUFC was represented at Twickenham Stadium on Saturday, 21 November.

The club colours took pride of place in the stands during England’s Quilter International against Ireland, part of the Autumn Nations Cup, and the Red Roses Test Match against France.  You can see the photos further down this page.

While rugby fans are not able to watch England at Twickenham or in their local clubhouse during the national lockdown, the Rugby Football Union (RFU) has come up with a way for clubs to be there in spirit if not in person. Throughout the Autumn Nations Cup, as part of a new #ShowYourShirt campaign, the RFU is displaying club and county shirts to create a visual representation of the community game.

Each shirt will remind the international players where they started their rugby careers, that supporters are still cheering them on from a distance and, perhaps most importantly, will underline to everybody watching on TV of the importance of grassroots rugby and the impact the pandemic is having on the community game.

Over 450 shirts have already been sent by clubs to the home of England Rugby and were on show during the recent games.  The RFU hopes to show as many club shirts as possible during the matches, particularly for the final fixtures.

Driffield RUFC’s chairman, Dominic Thompson, said “Grassroots rugby is, without doubt, the lifeblood of our game and must be protected.  It is the rugby family that will ensure long-term growth, once we can see a real return to the game, and we are doing what we can as a club to make sure that we keep the rugby family together during this crisis.”

“Although the current lockdown means that we have had to suspend training for all ages, the support so far has been excellent.  Our men’s and ladies teams have continued to train, and we have been getting an average of 200 juniors down every Sunday.”

“In normal times, our clubhouse would be filled with family and friends gathering together to watch our own teams, and England Rugby on our TVs.  As we know, we are sadly not in normal times and it will not be possible this autumn.  Our volunteers are doing all they can behind the scenes to support the club in more practical terms, and I would like to thank them for all their hard work.” 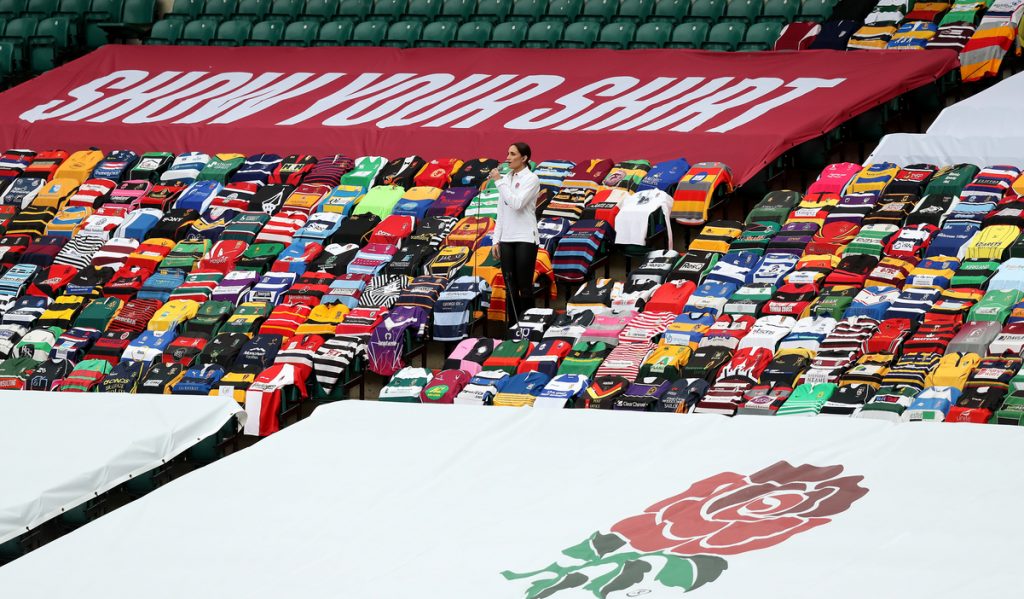 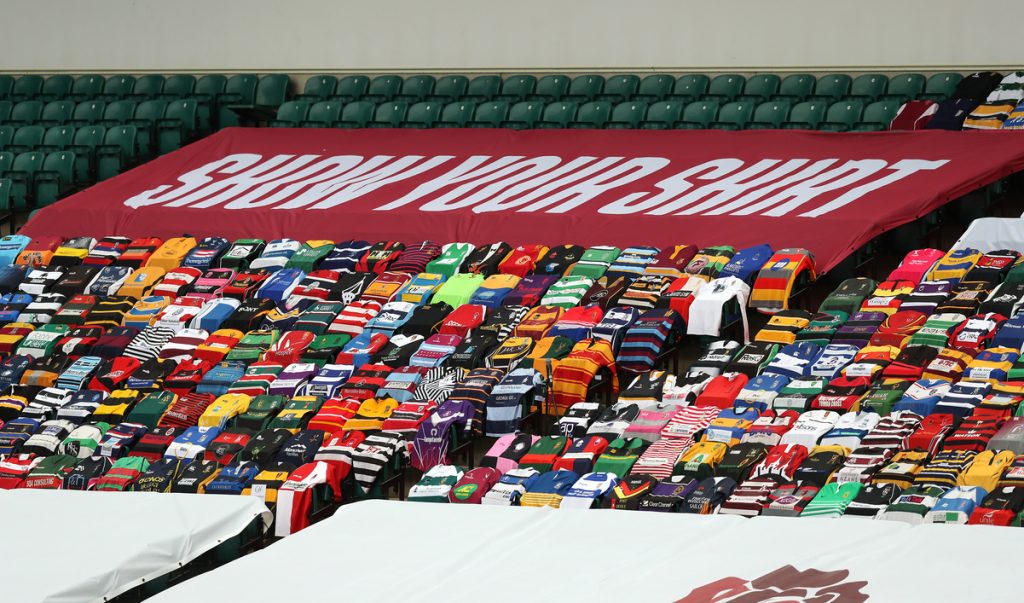 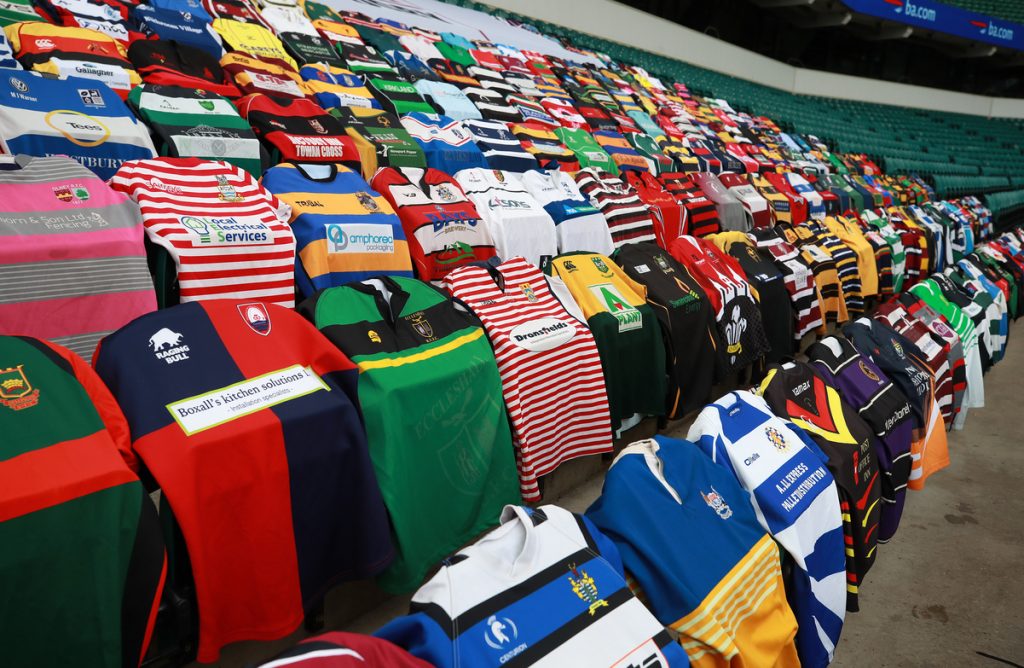 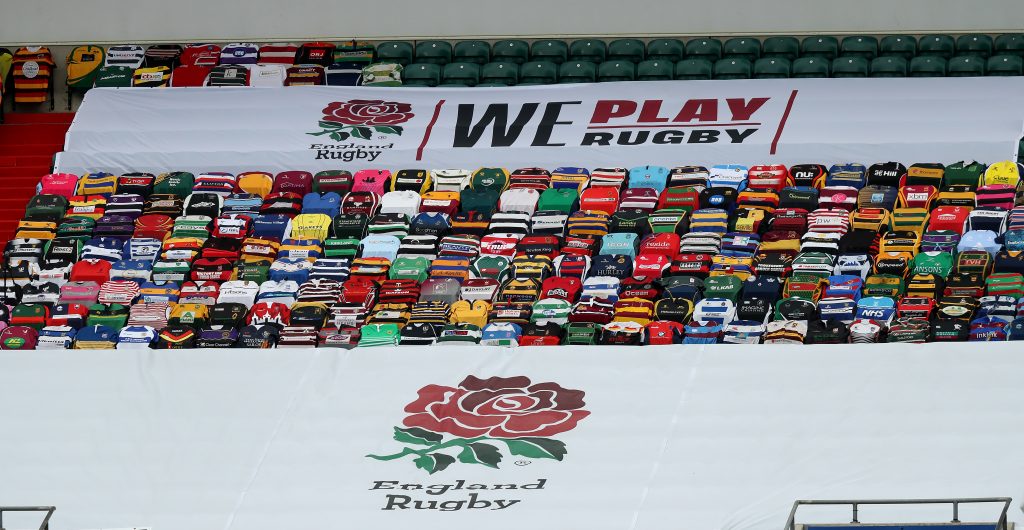